This time let me introduce you to a new character that will appear in the full game.

I'm now working on the "extended demo" of Pitch Black Serenade in order to show you part of the Tokyo Arc and a bunch of new male characters. Sena is one of the "half demons", a group of non-human characters with a very specific role in the story. Unfortunately, I can't say for sure if I'll manage to include them in the extended demo, being it already huge to develop... 💦

In any case, I'm currently drawing the reference sheets for all the characters in the game, and last month was Sena's turn.

Although I previously announced his full name in the character map of the game, I'm still deciding on his surname. For this reason, I have titled this post simply "Sena". (Meanwhile "Anastasio" will definitely be part of his name 😏).

Here you can find the early reference sheets I drew for him. 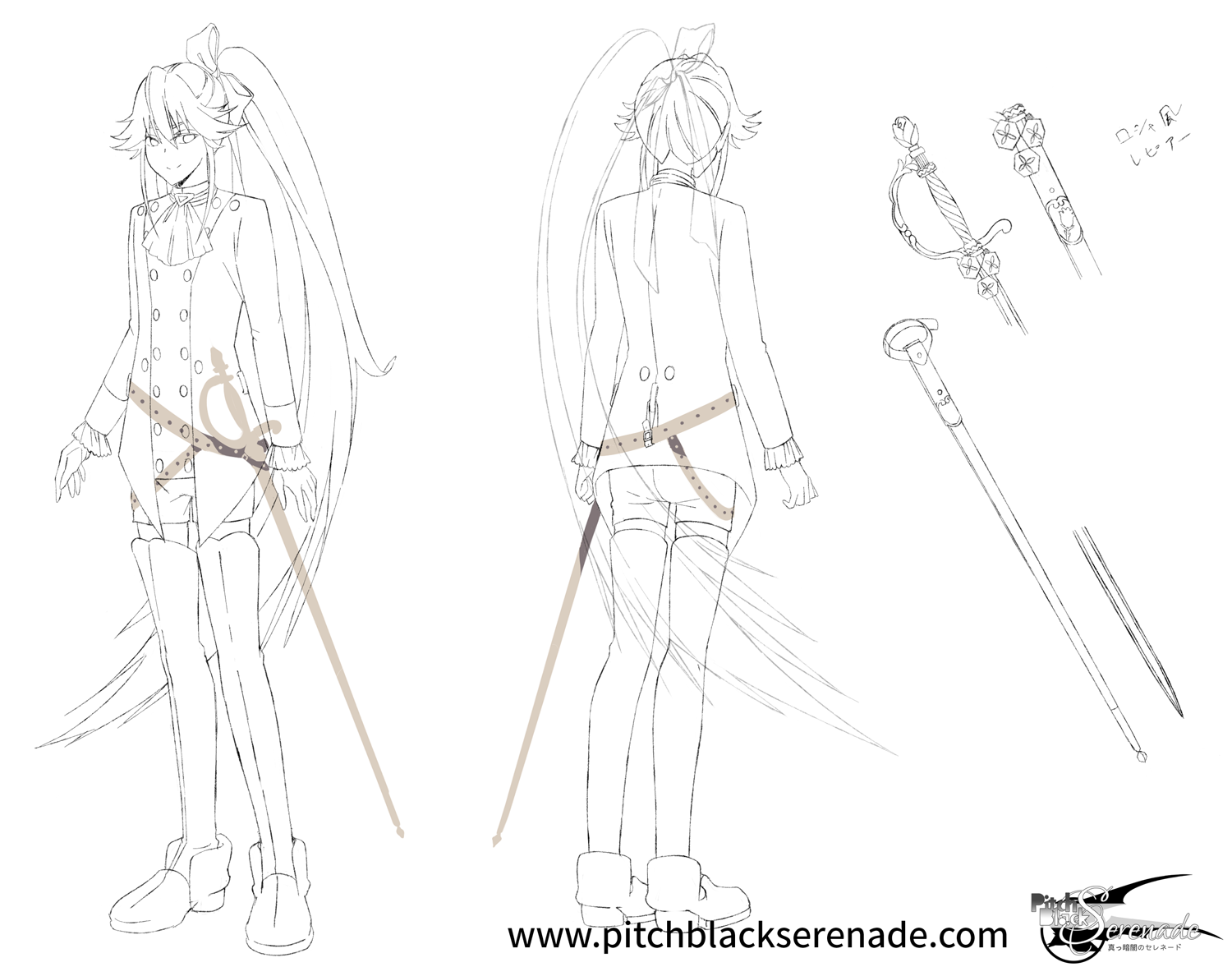 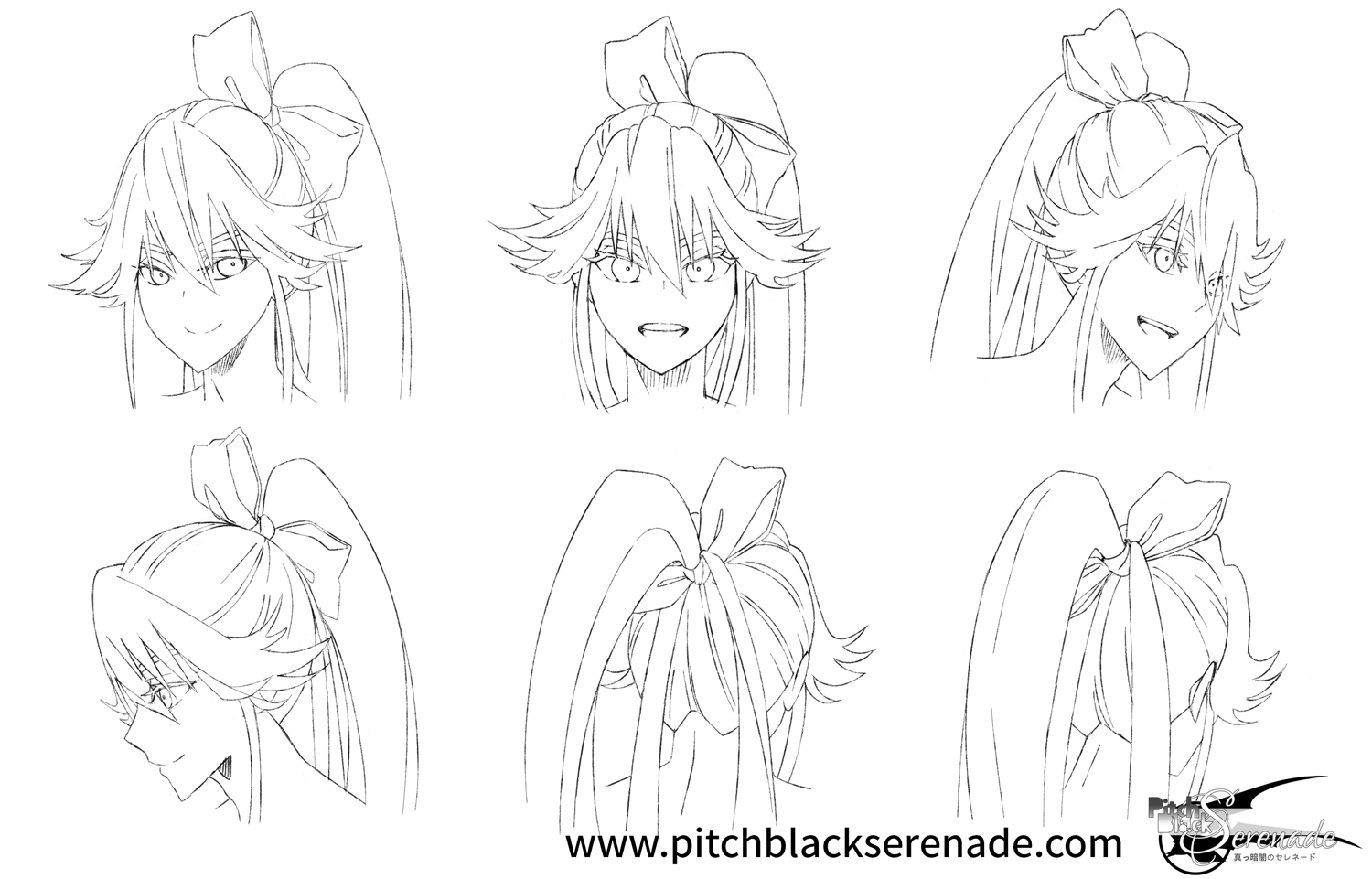 From his design you can clearly see that he has a feminine look. He has indeed elegant manners and a delicate personality.

Half demons have also weapons. In Sena's case that is a rapier (probably Russian).

That's all for this update, I hope you enjoyed meeting Sena! I will definitely post more about him, including personal information, as soon as I go farther with the development.

Thank you for reading, see you next!

Oh! I'm so excited Kuna! He looks beautiful and graceful even! Thanks for sharing! Good luck with the extended demo as well! I'm very much looking forward to it!

Then there are definitely elements of fantasy or supernatural in the game.

And I love his design, a shame that he doesn't have a romantic route.

Although it also seems a shame to me that most of the characters that came out in the demo don´t have a romantic route XD (Except parents and married characters).

I'm glad you like it and enjoy the characters this much! Yep, the romance element is not a main one in the story but you'll get to spend a lot of time with male characters, even more than female ones! After all, this is a story thought for girls : )

I'll update with more info on the male cast!