Hey players! ( o･ω･*)ﾉ  Thank you for trying out PBS demo!

The group of half-demons depicted in the story has a supporting role to the main cast.

In PBS's universe, half-demons can resemble human beings or demons in appearance, while "the inside" is same for all. For inside, I mean augmented physical and mental abilities, and to be able to live in the demon realm as well as on Earth's surface, going back and forth as they please.

Members of Nicholas' group all carry a weapon (for story purpose). If you remember Sena's artwork, he was carrying a rapier; in Nicholas' case it's a rifle.

No matter whether they resemble humans or demons, all halves also have heterochromia. 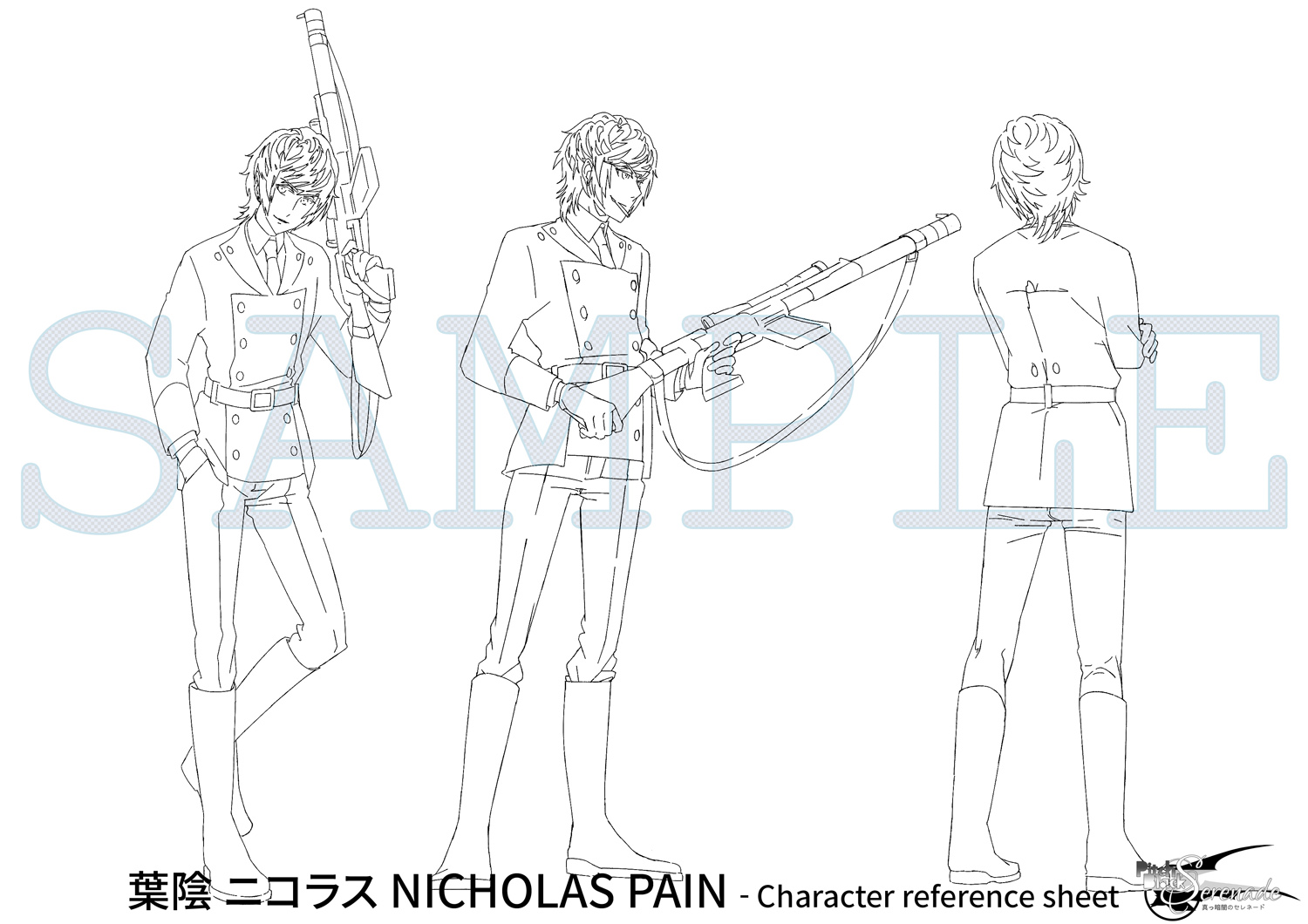 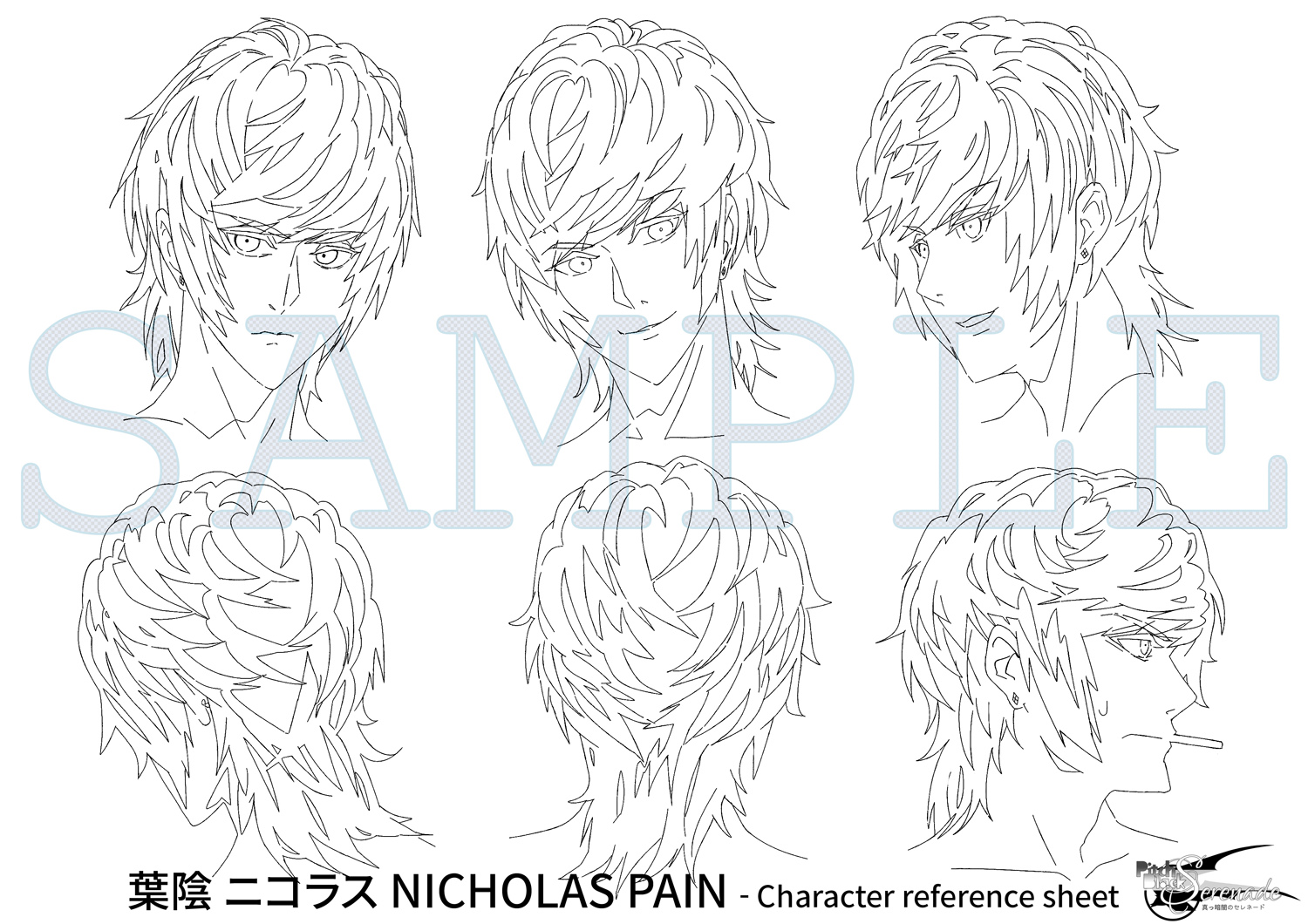 Personality-wise, Nicholas is the my-pace type, always chill and rarely bothered by anything. In other words, self-confidence =120% (* _ω_)✧

He is especially close with Shin and, of course, his "colleague", Sena. More often than not, the one with Sena turns into a sort of husband-wife relationship : )

The supporting cast of half-demons is designed to give information and explanations to the player; it also aims to lighten up the mood, so I hope you'll have fun visiting their headquarters while in Tokyo! ( ･ω･*)ﾉ

Born in the year of:  Dragon

Disliked food: cold foods like ice cream, or when dishes get cold (half-way a pizza he usually microwave it before continue eating it)

Hates: people in a hurry; cleaning

Thank you so much for reading! I'll be back soon with new updates from the development front!